Transformational actions modify the appearance and functionality of the yard. Offensive in character, they are essential to realizing the yardvolutionary’s vision, and, therefore, take priority over all other actions. A ‘before’ and ‘after’ can be distinguished: transformational actions improve the state of the yard. Each completed project results from a series of transformational actions, which, in turn, lend themselves to organization into phases (see 4.2.4. Preserve Yourself). The brick patio construction exemplifies such a project. Following the completion of all preparation stages, the G.Y. first digs a flat-bottomed hole in the shape of the patio, accounting in depth for the thickness of all the layers and the altitude of the surrounding area. He spreads a layer of small rocks at the bottom, followed by a layer of coarse sand. After making measurements, the G.Y. then pounds the bricks into the sand using a rubber mallet, ensuring all the bricks are level. Finally, he uses a broom to spread sand into the gaps between the bricks. Each phase can be executed in sub-phases.

Emergency actions prevent damage to the dwelling, yard elements, or the yardwork guerrilla himself. Emergency actions include removing a dead tree limb or an entire tree; preventing, managing, fighting, or controlling an onslaught or invasion of detrimental insects, invasive plants, weeds, and other pests; and repairing the damage caused by various varmints, vandals, or vagrants.

One Book One Tree

In collaboration with Eco-Libris, one tree will be planted for every paper copy of this book sold. Learn more at ecolibris.net. 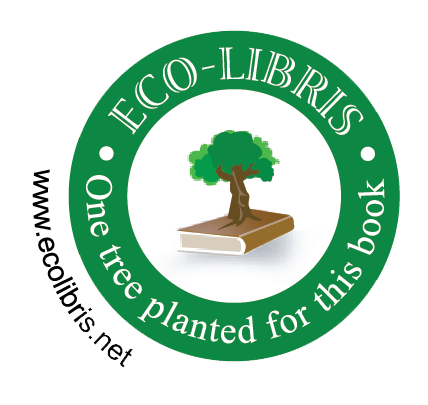